This webinar will be held on the following dates and time.

In 2022 the Netherlands adopted an implementation law for the last tranche of the second EU Anti-Tax Avoidance Directive (ATAD 2). ATAD 2 intends to avoid the use of hybrid mismatches between tax systems, by prescribing rules to combat tax avoidance through hybrid mismatches both between EU Member States and between EU Member States and third countries with regard to the tax treatment of entities, instruments or permanent establishments. The first tranche of ATAD 2 has been implemented in Dutch tax law per January 1, 2019, and primarily relates to financial instruments. The second tranche. as enacted in 2022 primarily relates to the tax treatment of so-called “reverse hybrid entities”. During this webinar we will explain the scope of the implementation laws of ATAD 2, and their practical relevance for internationally operating companies in the Netherlands.

if you have any questions or need any help in relation to the subscription please contact Karmana Monahar on
+31 20 5709440 or karmana.manohar@TaxCI.nl

We like to share our knowledge and expertise with you and invite you to explore how we can be of service to you!

Our webinars will be broadcasted as a MS Live Event.  Your name and personal  information will not be visible for other participants.

Please follow this link for more information about our specialized  consultancy and compliance services. 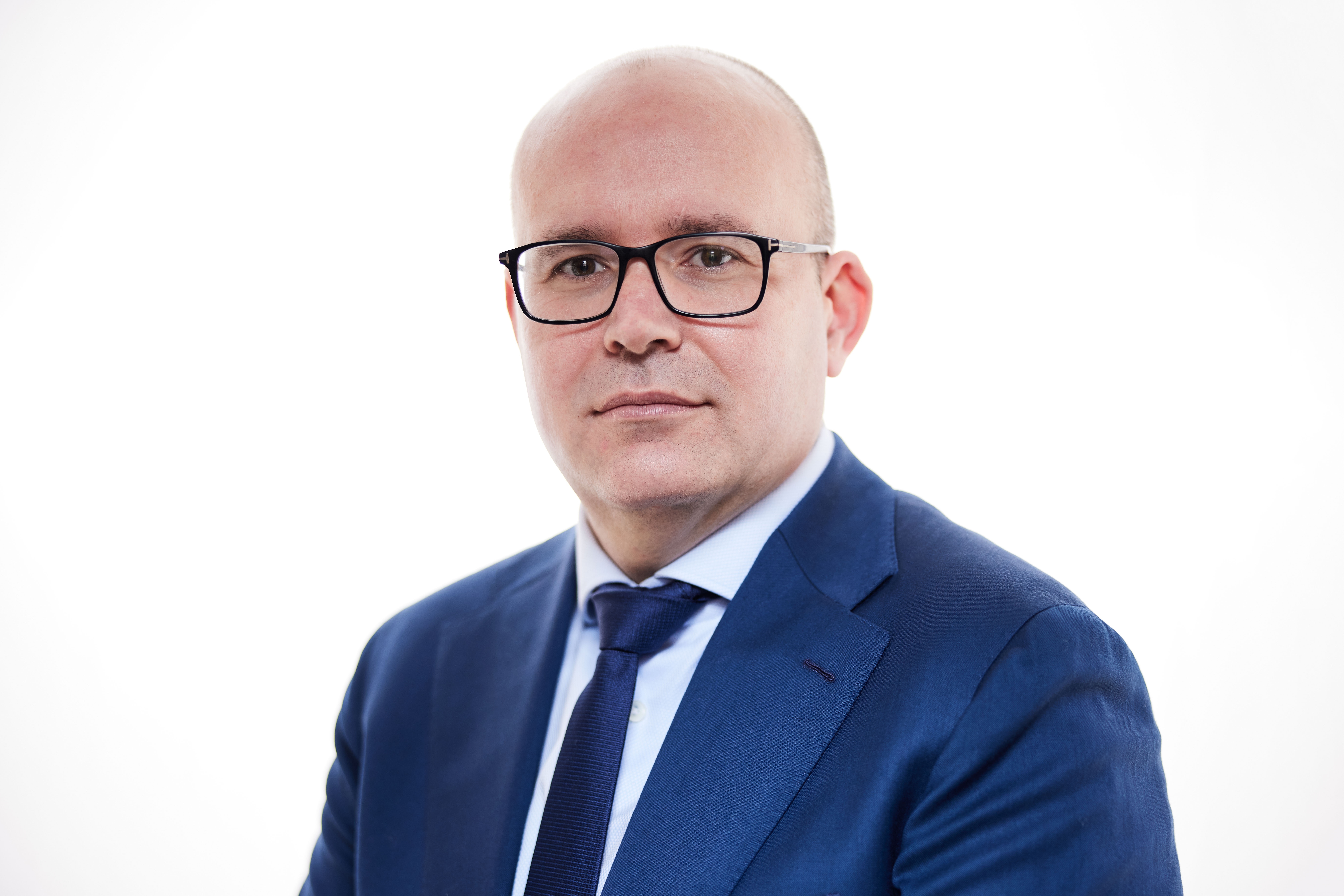